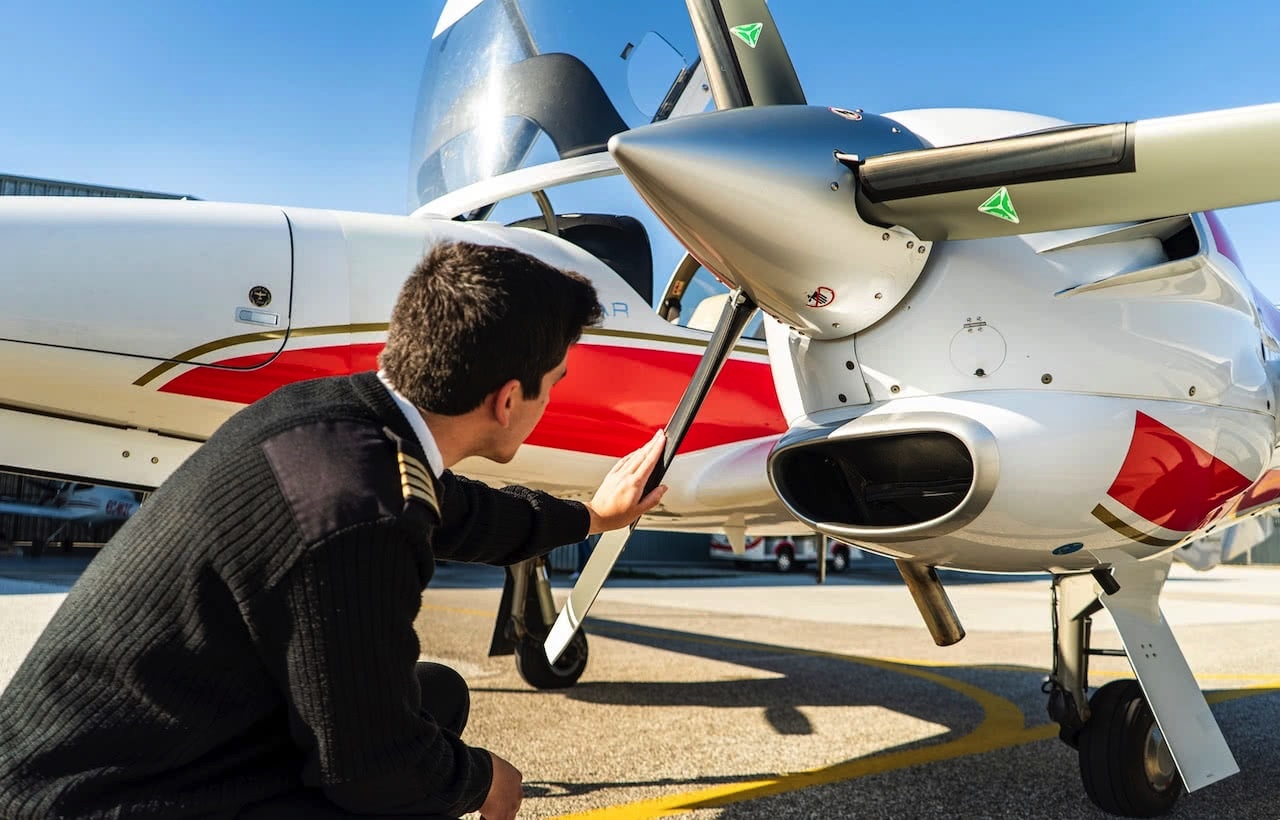 Photo by: Grupo One Air

We are thrilled to announce that V360E has officially reached Spain with our latest Air Training Organisation (ATO) partner, Grupo One Air.

One Air prides itself as the aviation school with the most advanced technologies. It has the biggest fleet of Diamond and Cirrus aircraft in Spain and the largest simulation center in a European ATO. In celebration of its 10th anniversary this 2020, it launched the Crew Flight Simulator Lab, which houses more than 20 commercial and general aviation simulators.

In addition, One Air pilot as well as cabin crew aspirants get an upgrade with the introduction of the V360E virtual cockpit and cabin for their training.

With V360E, the Malaga-based ATO aims to equip students with a smart learning tool that is designed for both performance and convenience. Asked what he appreciates the most about V360E, One Air General Manager Agustin Cabanillas had this for an answer:

One Air graduates are recruited by top national and international airlines. Agustin highlights that V360E will play a key role in their instruction for their wide-range of pilot training programs and cabin training.

Be part of the growing V360E community. At Aviation eLearning, we aim to enable ATOs and airlines worldwide to implement virtual training with our V360E technology. Among others, our partners have reaped the following benefits: effective pre-flight training, reduced aircraft time, increased pass rates, and improved overall crew and student performance.

Contact us at info@v360e.com to request a demonstration or get a free trial on our V360E website. 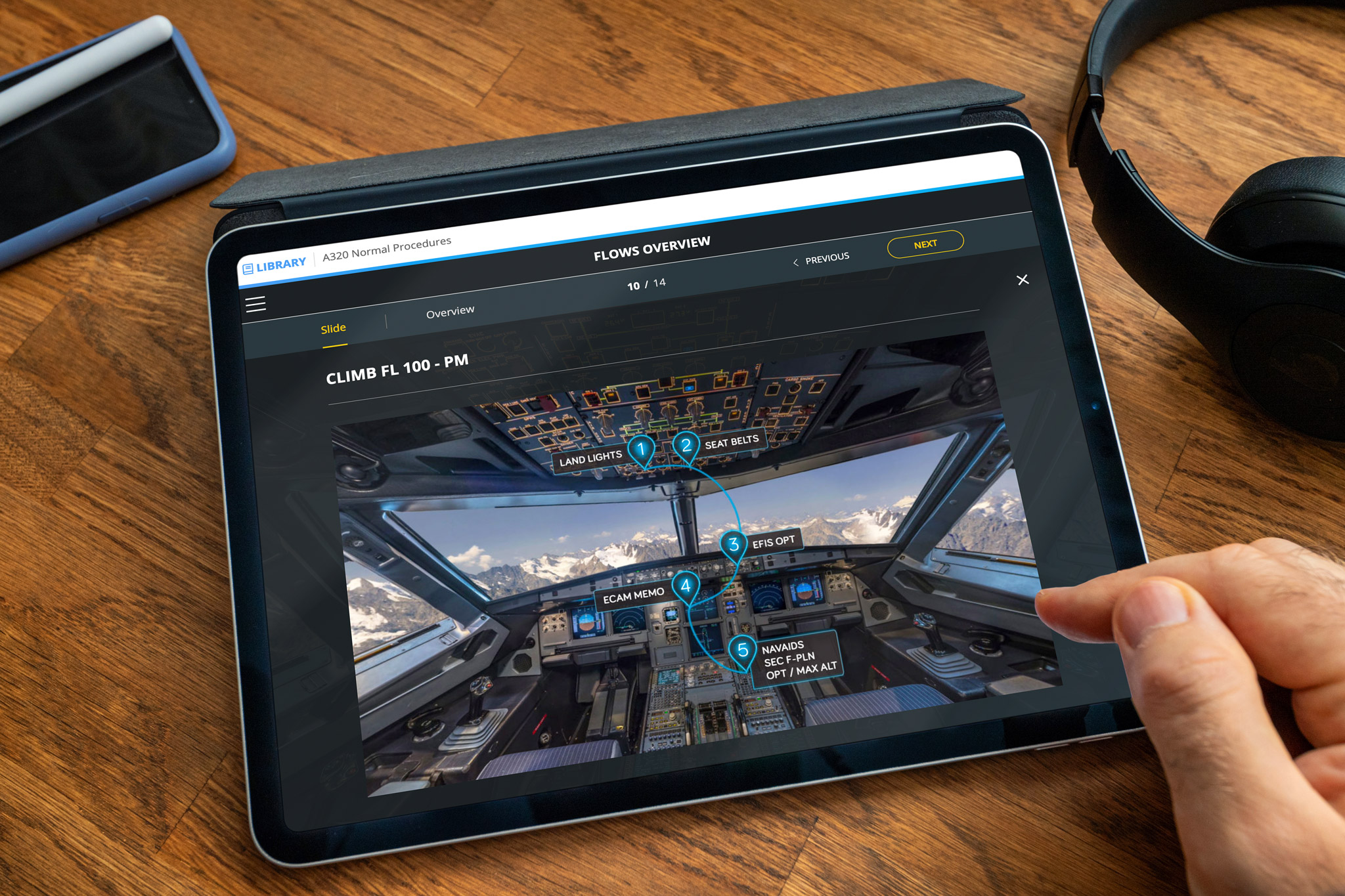 SunClass Airlines uses V360E to train pilots on the ground

With pilots sent home due to COVID-19, SunClass finds a way to maintain air crew proficiency with V360E. The customisable virtual train and track software solves the urgent training need and minimises the amount of training required once full operation resumes.

END_OF_DOCUMENT_TOKEN_TO_BE_REPLACED 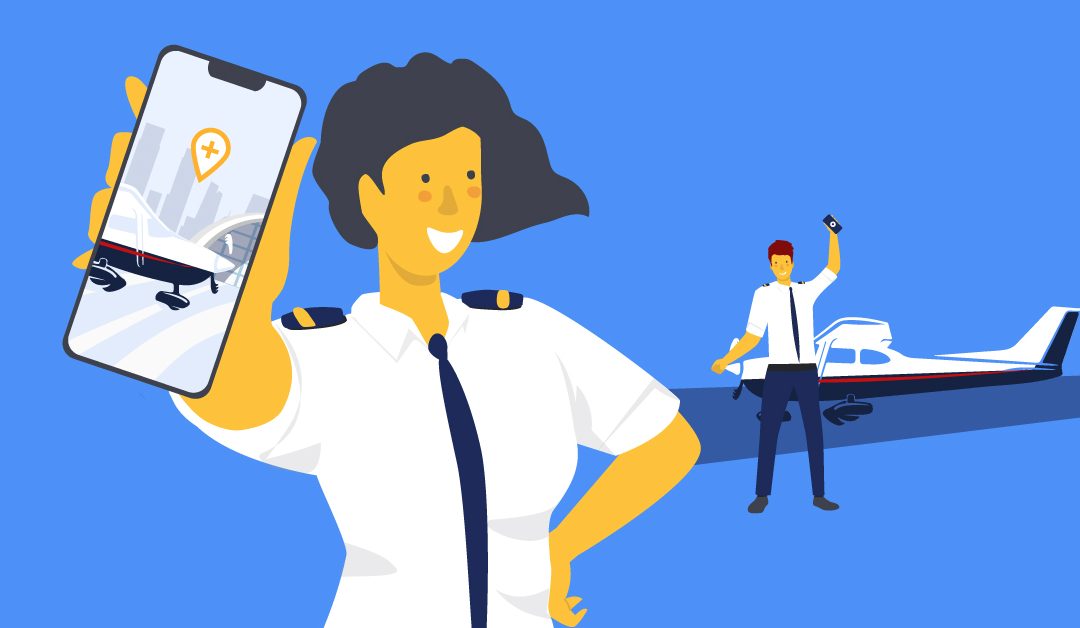 Virtual cockpit trainer at Learn To Fly: feedback from future pilots and their instructors

END_OF_DOCUMENT_TOKEN_TO_BE_REPLACED

Any cookies that may not be particularly necessary for the website to function and are used specifically to collect data via analytics and other embedded contents.

You have Successfully Subscribed!

By submitting this form you agree that Aviation eLearning uses the provided contact information to contact you about relevant products and services. You may unsubscribe from these communications at any time. For information on how to unsubscribe, as well as our privacy practices and commitment to protecting your privacy, please review our Privacy Policy.